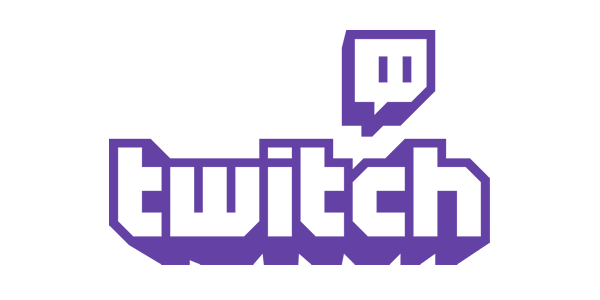 Check our short instruction about downloading the videos from Twitch. Learn more about an easy way to get the videos you like.

Twitch is a platform owned by Twitch Interactive, a part of Amazon.com. It contains live streaming videos of any type. First it was introduced in June 2011 and mostly focused on video gaming, It also included playthroughs of video games and sport competition broadcasts as well as much more creative content. Music broadcasts have appeared recently and are available live or as videos.

Twitch popularity grew constantly. In October 2013, the website had 45 million unique viewers. After 3 months it already became the fourth largest source of traffic in the United States. Moreover, the website improved its categorization and content. It was divided into music-related streams and content.

Twitch is mostly visualized as a platform for video games and its related content. This information can also include sport competitions, any personal streams of sport players and many more. At the moment, Twitch shows games based on viewership. The audience of the website is generally represented by males and aged between 18 and 34 years of age.